Some Sedimentary Rocks
in California 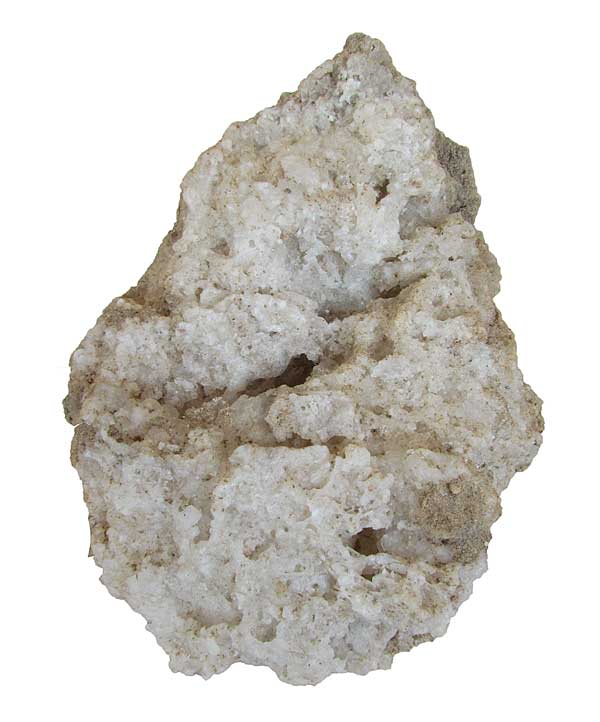 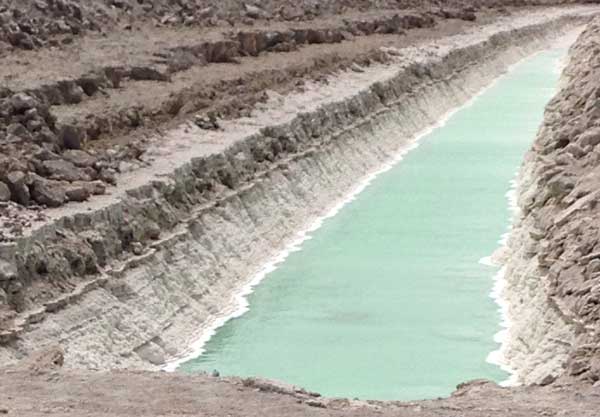 Observed at the edge of the Mojave Desert, meters-thick halite extends for miles and provides us with salt for a variety of uses. Halite is a type of sedimentary rock formed by chemical means: the deposits of NaCl or sodium chloride, aka salt. Halite is prevalent wherever ancient seas have dried up. Because of this halite is called an evaporate. Even today, halite forms and is mined in brine pools of the Mojave Desert and California seacoast locations.

In its perfect form, halite is a beautiful mineral. In its purest form it is clear cubic crystals, but often other elements and bacteria are present in the water in which halite forms. This gives the halite shades of other colors from gray to black, and pink to red. For those of us who are amateurs, we would simply call the halite cubic in shape, and we wouldn’t be wrong. But with deeper study, we learn that minerals are classified by system and habit.

A study of crystal systems stretches the students’ thinking to include intersections of lines and planes that can be challenging. Attaching that study to photographs of perfect crystal examples allows the student to not only appreciate the many different types of crystals, but inspires understanding and wonder of the miracle that is perfect crystal beauty.

Mineral habit, like color, is a list of more than 100 descriptors that encourages general vocabulary development. As a teacher, you can use naturally occurring crystals, many of which can be found locally, to demonstrate the more common habits like platy, cubic, blocky, bladed or columnar. Crystal and mineral studies are filled with possibility for connecting to discerning observation and critical thinking. 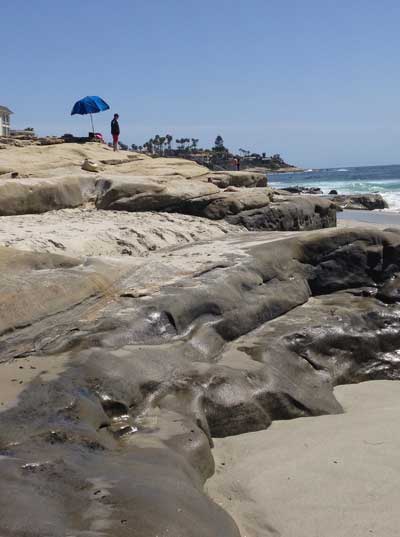 Sandstone at The beach in California

Sandstone is formed from two kinds of sedimentary deposits. Earthbound sand dunes that eventually glued together by minerals or as the direct result of sand lying at the bottom of the ocean floor under the pressure of recurring deposits and water. California, frequently covered by seas, has plenty of sandstone throughout its land formations. Reviewing geologic lists of California formations gives readers trip back in time. All around the state are sandstones that formed in recent epochs like the Eocene, Miocene and Pliocene.

All localities have their geologic history. It’s a wonderful way to introduce a “pedagogy of place” study, a look into deep time history, or just a more fulfilling understanding of the rocks beneath your feet on a day hike!

You can find Sedimentary Rock Collections and Halite Specimens for Sale

at out sister site fossilicious.com


Rock and Mineral Collections for sale