What Is A Rock Exactly? 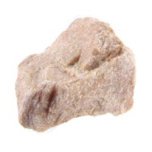 What is a rock? We all know what rocks are right? The are lying on the ground everywhere! They are the mountains, and canyons that you can’t help but notice. We have all thrown them, sat on them, and dug them out of our gardens. However, to pin down an exact definition… that is something not all of us could do.


Sounds pretty simple right? There are some exceptions to the rule and some finer points that need a little explaining. 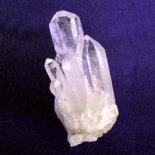 Rock Composition
Some rocks are composed of just one mineral. Pyrite (iron sulfide)and quartz (silicon dioxide) are two common rocks that fit this category. Most rocks are a solid mixture of several minerals like granite.

Rock Classification
Rocks are classified by how they are formed. There are three basic groups: 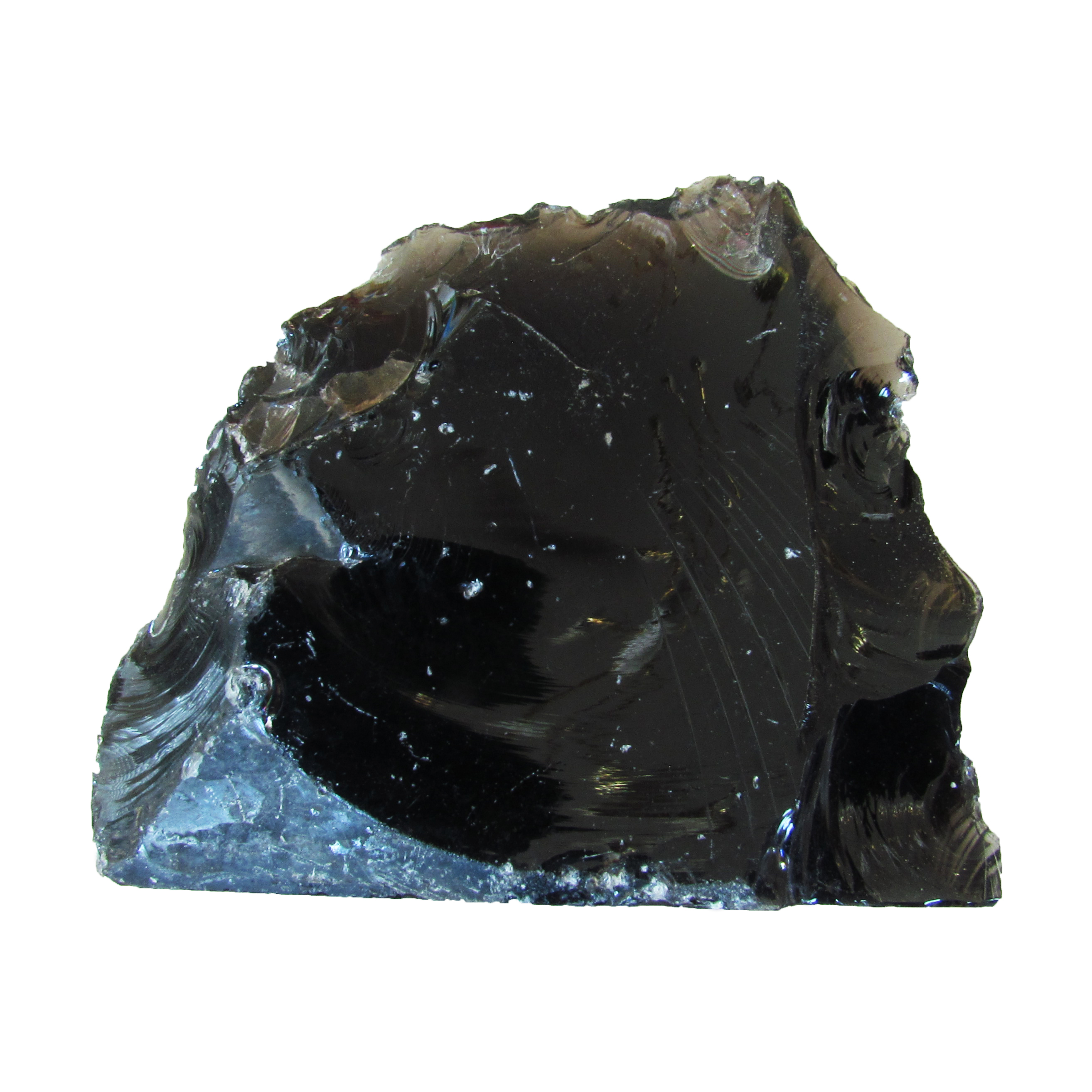 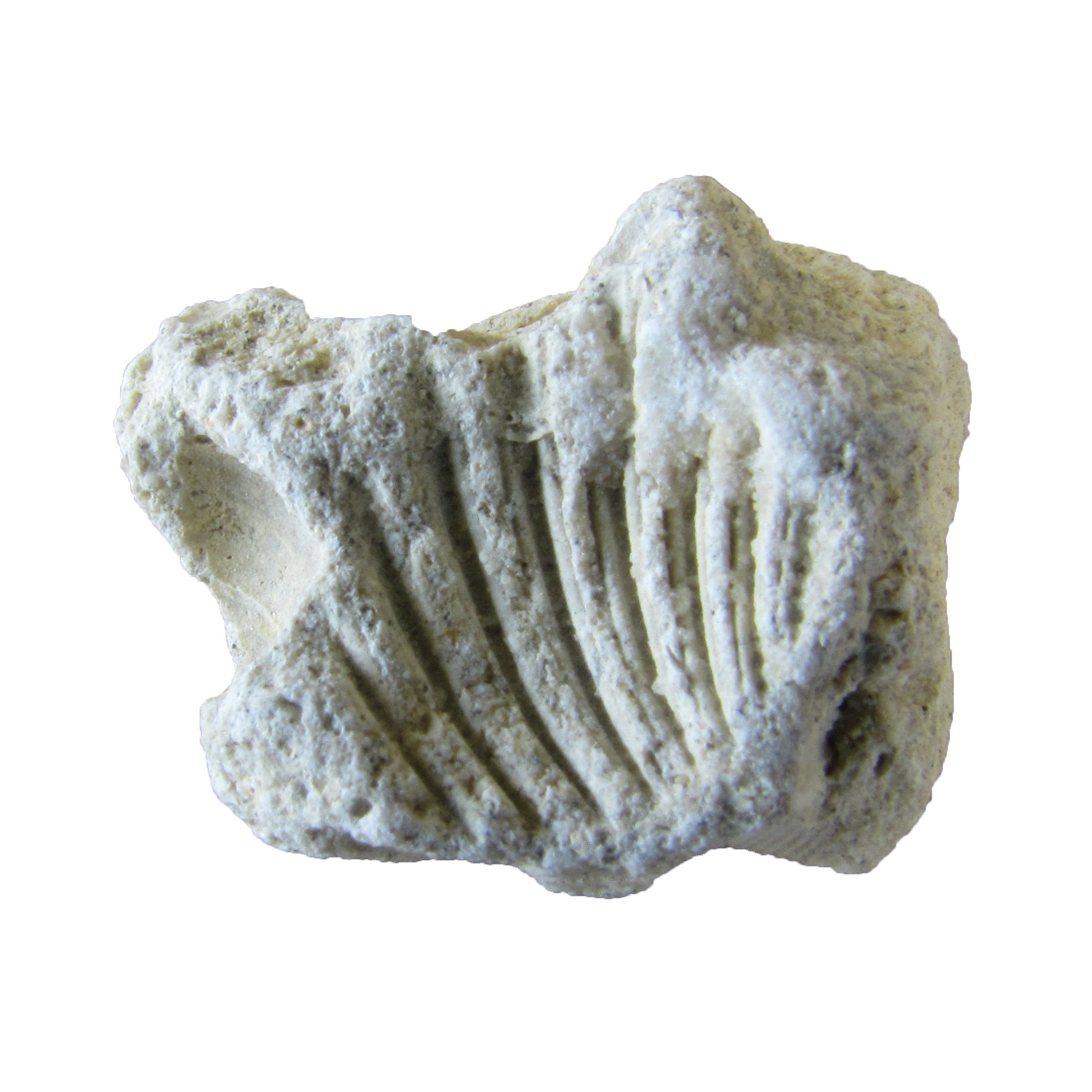 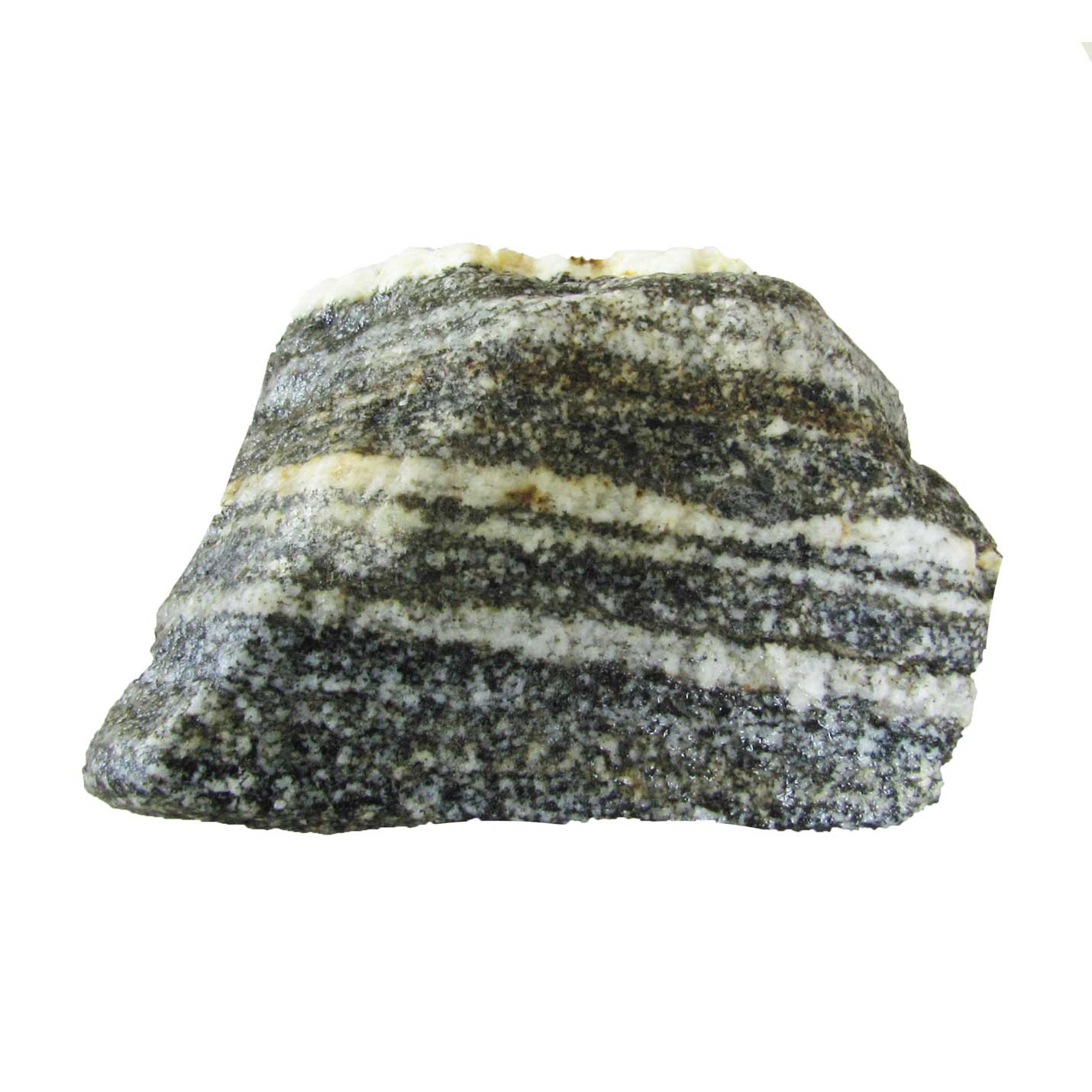 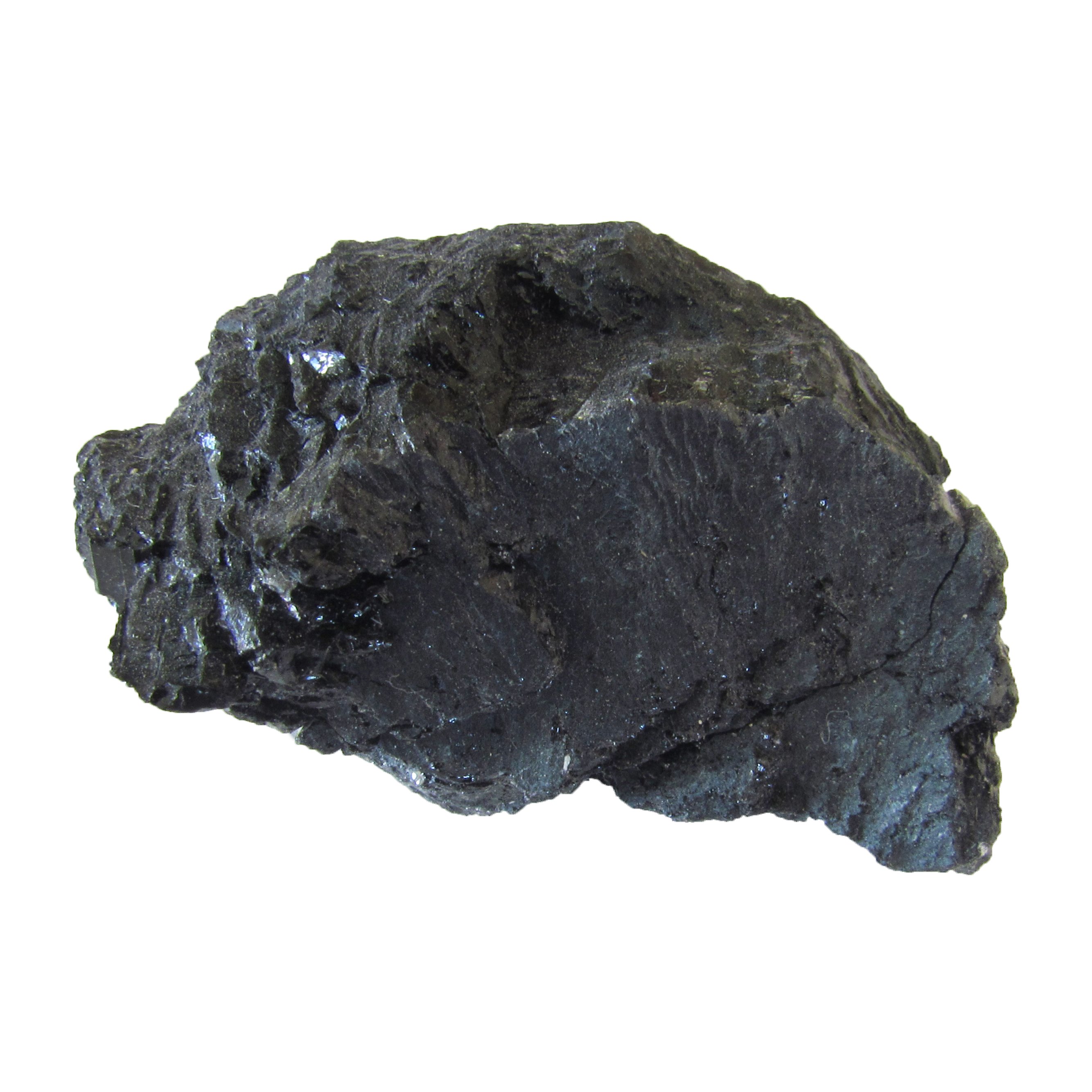 sedimentary-rocks created by weathering and cementing back together

metamorphic-rocks created by heat and pressure

In each group, distinctions are made for texture or grain size and chemical or mineral content.

That is pretty straightforward isn’t it? That is the textbook definition. However, as stated above, there are some gray areas.

Exceptions to the What Is A Rock definition
What about mercury? It is not a solid at normal temperatures but if it gets cold enough it becomes solid. It is a mineral classed as an element.

Then there is coquina. Coquina is a sedimentary rock made of seashells. The shells are made of minerals but they are not minerals.

Coal is considered a rock but it is not made of minerals.  It comes from the organic matter in plants.

Amber is another exception. It is made of tree sap that has hardened over time into rock.

What Is A Rock? Perhaps the more important question is “why study rocks?”


Rocks are the pages in the history book of the earth. They tell stories of times long past. From rocks, we have learned of dinosaurs, trilobites and thousands of other life forms that existed on earth once but are now no more. Rocks tell us that the continents we know today  have moved and were once connected together.

In fact we have learned that the earth is constantly moving, shifting, and changing. There have been many super-continents that have broken up only to form again anew. The moving continents have created mountains and witnessed these mountains slowly weather away into plains. Rock is continually being created,  heated, squeezed, and weathered into new rocks. Finally, it is remelted to start the process anew. By studying rocks, we learn to read the pages of earth’s history. This study of rocks is called Petrology.

Learn more of the finer points to the question What Is A Rock?