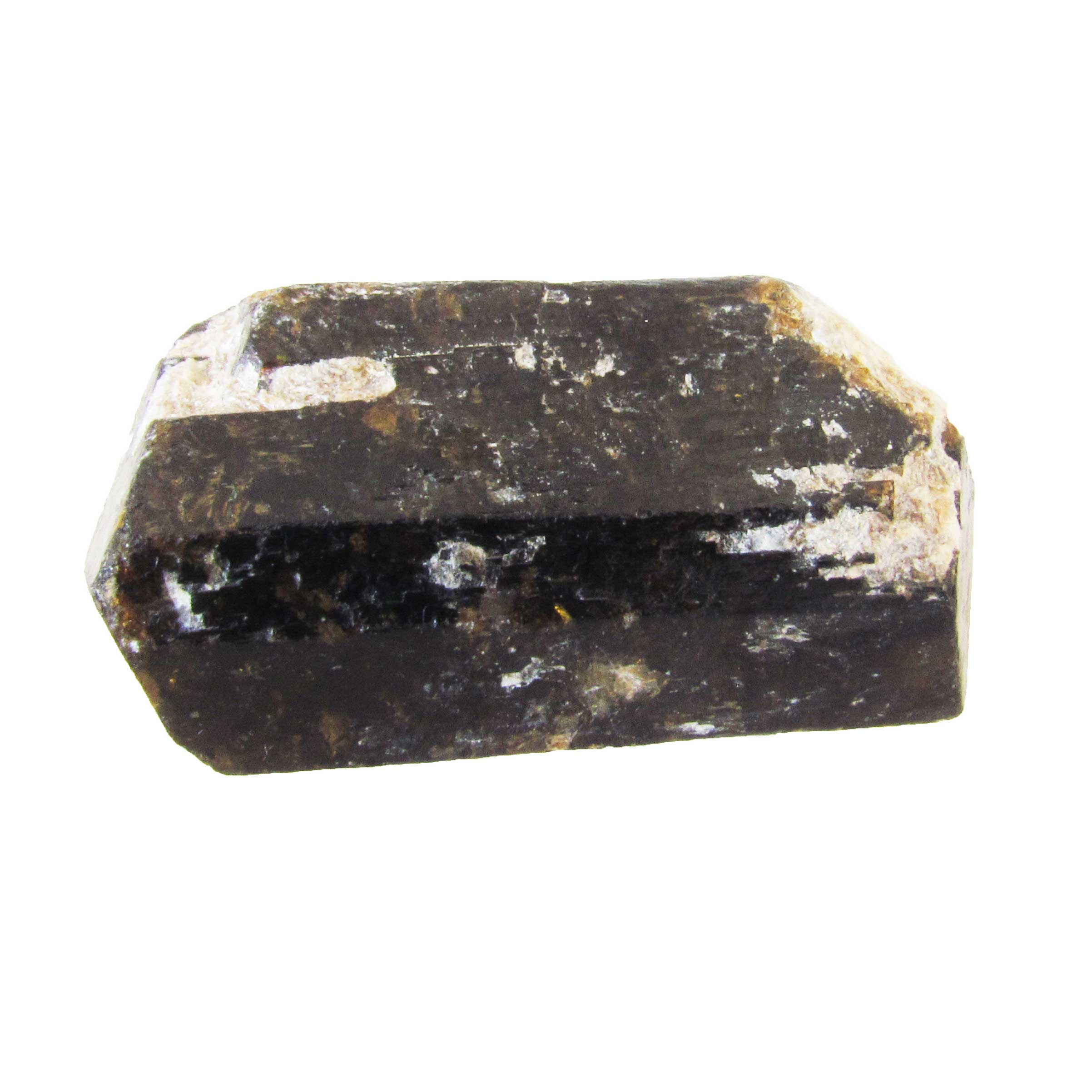 Tourmaline is a unique crystalline boron silicate mineral primarily classified under some elements, including iron, potassium, magnesium, lithium, or aluminum. Its class belongs to the hexagonal crystal system and comes with a variety of colors, such as watermelon, rainbow, black, green, and purple. This gemstone may also occur in two or more distinctive colors, while in rare instances, some may appear to change their colors. Different trace elements like copper and manganese in tourmaline result in difference colors. Tourmaline a six- sided ring cyclosilicate with a good-looking trigonal crystal system which occurs as long, slim to thick prismatic and circular crystals. In this guide, we explore more about tourmaline.

History and Uses of Tourmaline

The name tourmaline is derived from Sinhalese word turmali. It was primarily used by Dutch merchants referring to multicolored, water-worn pebbles originating from the gem gravels in Ceylon. Tourmaline was first discovered in the early 1700s by Dutch traders along the coast of Italy. Initially, the green tourmaline was thought to be emeralds, but later scientists discovered these stones belonged to their own class of mineral. This mineral is used for manufacture of hair care products such as dryers. It is used in manufacture of pressure measuring devices since its particles are charged electrically when pressure is applied in the vertical direction of the crystal axis. They are also used for therapeutic benefits since they have a relaxing effect on the body and mind.

Types of Rocks Which Bare Tourmaline

Tourmaline can be present in metamorphic rocks such as marble and schist. It is also found in granite and granite pegmatite. Big regular crystals of tourmaline can appear in fractures and cavities in hydrothermal activity. Crystals form when vapors and hot waters carry elements required for formation of tourmaline. The crystals are deposited in fractures, void, and pockets, creating an open space for crystals to grow. The resulting tourmaline has a wide range of sizes, from small crystals to prisms weighing over 100 kilograms. All colors of tourmaline are mined all around the world, including Africa, Australia, Brazil, Canada, and Kenya. 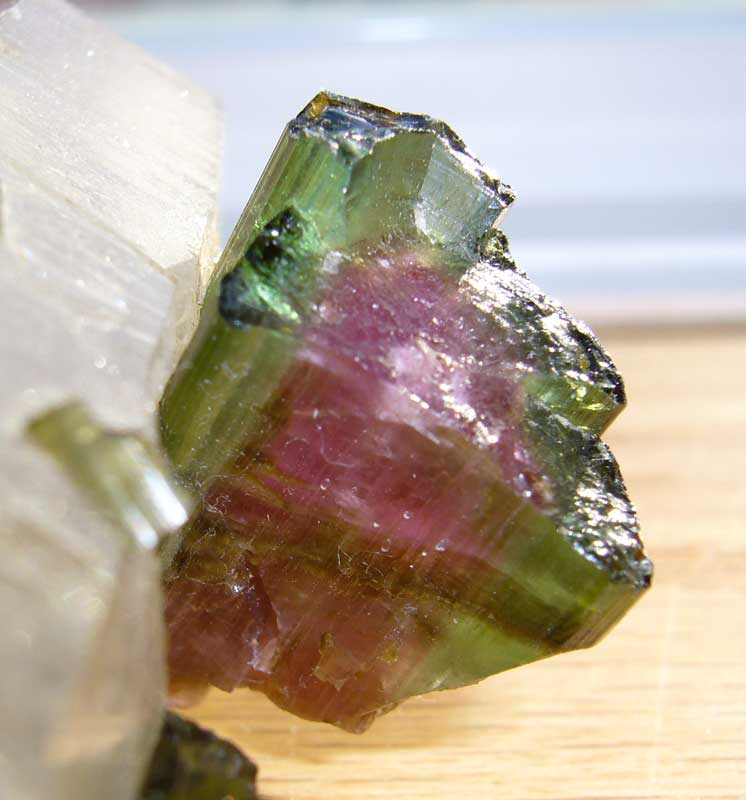 Tourmaline is a stone of class silicate with a chemical formula (Ca, K, Na) or (Mn, Mg, Li, Fe, Al). Commonly, these stones occur in black color, but they can occur in a wide range of colors, including violet, brown, green or in multicolor pink and green. It has a trigonal crystal system with elongated and parallel crystal habit. This mineral has unique optical properties, including double refraction and uniaxial negative with a refractive index range of (1.635-1.675). It also has a density range of (2.82-3.32) and specific gravity of 3.06 (+20-0.6). 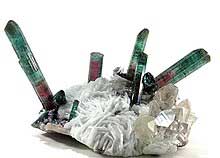 The black tourmaline stone is protective and repels and hinders negative energies and material attacks. Black tourmaline also transforms and cleanses dense energies into lighter vibrations. It is used to harmonize, balance, and protect against electromagnetic noise and radiation in computers and cell phones. Black tourmaline used for scattering energies to the earth because of its calming effect. People who face challenges from frequent worrying and negativity use black tourmaline for treatment. It has physical benefits in the body, which include detoxification, balancing of the brain hemispheres and strengthening the immune system.